Two very talented graphic design students, Jessica Bottaro and Francesco Piazza, taught by prof. Danilo Danisi (Progettazione Grafica 1 course), were selected to design the neo visual identity system of “I Portici di Bologna – Candidatura UNESCO”, a project by cultural commission of Comune di Bologna.
The Logo identity is an interactive system, where people can contribute to generate visual and cultural content by posting images of the “portici” (= arcades) of Bologna, a true historical heritage of the city, which from 2014 has been trying to compete as a UNESCO cultural heritage.
Here are some visual 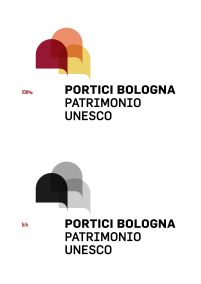 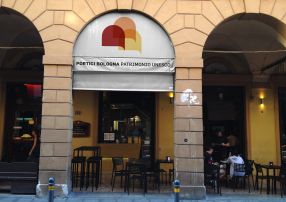 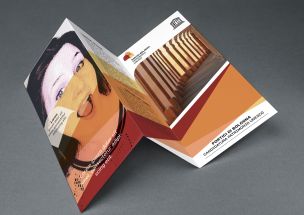 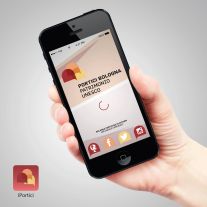 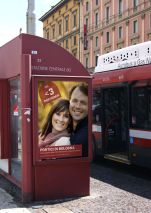 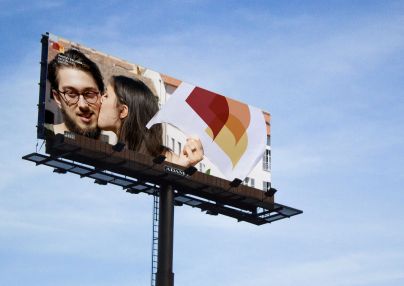